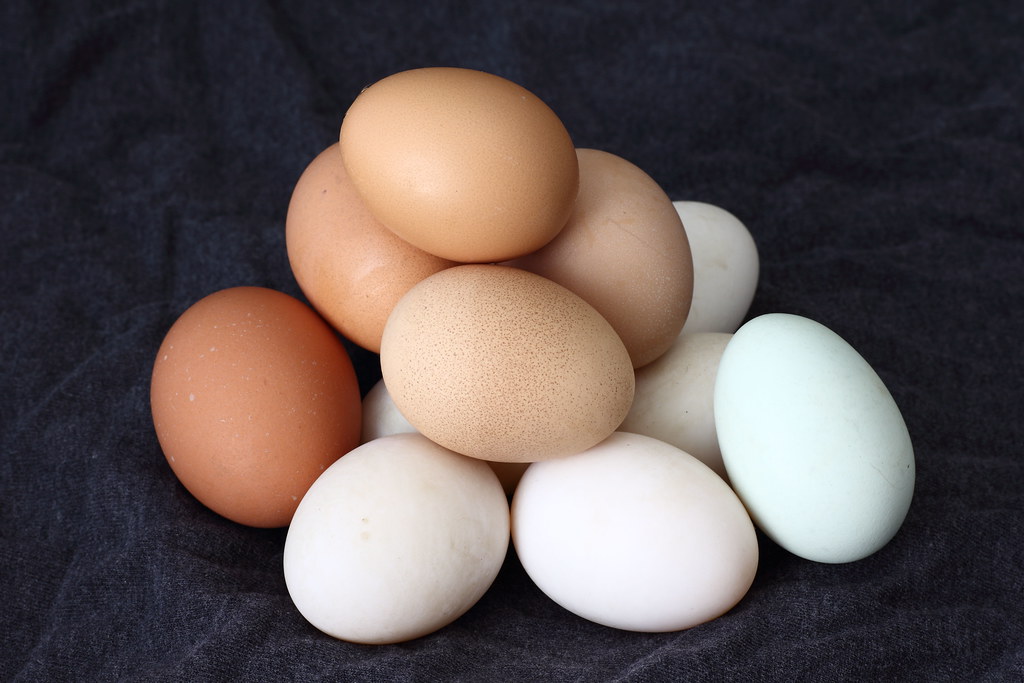 Specialising in quality, free range poultry, perfect for your backyard

The Facts, and Why We Choose To Vaccinate.

Lately, I've seen heard and seen some interesting comments on Marek's Disease (MD), from both hobbyists and breeders alike. It's quite concerning how much misinformation is out there, so I thought I'd put together a few facts about Marek's and why we've decided to vaccinate against this horrendous disease.

Firstly, we always appreciate people's views and opinions. If you choose not to vaccinate or buy unvaccinated poultry, ensure you're doing it for the right reasons, not because a breeder is lazy and chooses not to vaccinate, a common line is "We choose natural immunity" thereby telling you vaccinating is 'wrong'.  Vaccinating poultry is no different to immunising your puppy, or even immunising your own children. Why would poultry any different?

It's also important to note I have not added any photos to this page. I considered it, but there is no such thing as a 'nice' or 'PG rated' photo when it comes to Marek's Disease.

There are three main serotypes of MD.

Now, we respect those breeders who don't vaccinate (although we may not agree with them), however we do not respect those breeders who say vaccinating is an unnecessary expense which is unnecessarily passed on to the customer.  Typically, these same breeders also say they'd rather breed genetically resistant chickens or chickens with a natural immunity rather than simply vaccinating. The theory of breeding resistant birds sounds wonderful (why didn't I think of that?) although unfortunately it's not that easy. Why can't we breed humans resistant to Measles? Ok, ok, I know. But the truth is for a breeder to START to show resistance (ie not become fully disease proof) is a big headache. Marek's virus has a life cycle of 7 years. Think about it. That's a huge amount of culling birds for about 10 years, possibly dealing with immense loses (not including the birds you need to euthanise as a control), and conducting routine necropsies (autopsies) to monitor progress. Now THIS creates a huge unnecessary expense which is forced upon the customer, (not to mention countless unnecessary deaths).  Now, don't get me wrong, someone who genuinely has a set program for breeding resistance has my upmost respect and admiration, however there are far too many breeders who just don't understand what "breeding for resistance" means.

At the end of the day, we did our own research and we found our customers to be more than happy to pay just $1 more per chick for a vaccinated bird, if even there is the slightest chance it can possibly save so much heartache, vet bills, and avoidable loss of life.

All photos, images and information contained within this site must not to be copied, duplicated, or reproduced without full credits linking to this page and the permission sought directly from Bollith Poultry.